Music unveiled my perception, it catalyzed me into an awakening. I was 12 when my journey as a DJ began, and since those first moments of alchemizing sound, I discovered a language of frequencies, which gave my life a true purpose.

I am Unders, born in The Netherlands. I’ve been in service as a passionate ambassador of the global dance community for decades. My career took a massive leap when my track ‘Syria’ was picked by Sol Selectas Records and released onto the global stage. Not only did it find a place on the Billboard top ten electronic tracks of 2016, it also unleashed some of the most majestic paths of possibilities in the electronic music world. And since then, the portals of invitation have been never-ending at clubs and festival stages including Robot Heart & Mayan Warrior at Burning Man, AfrikaBurn, Fusion, Garbicz, Awakenings, Amsterdam Dance Event, Woomoon, Coachella, Lightning in a Bottle, SXM Festival, Gardens Of Babylon, and so many more creative gatherings around the globe.

My life has become a waking dream, although I sleep very little. I spend many hours traveling, connecting and the rest creating. I am always on a quest for new sounds, cultures, gazes, and places. It is as if the thousands of heartbeats I play for, mix into a symphony and this collective vibration inspires the diversity and depth of the music I offer.

I have been honored to co-create, play and produce alongside Satori, Acid Pauli, Boy George, Trentemoller, Booka Shade, Ame, Audiofly, Be Svendsen, Patrice Baumel, Mira, Guy Mantzur, Nick Warren, Sasha, and Henrik Schwarz to name but a few. Along the way, I have supported imprints such as Sol Selectas Records, Supernature, UnderYourSkin, Kindisch, and of course, my own label: Happy Camper Records, which was founded alongside the Belle of Berlin: Britta Arnold, and the formidably talented producer: Noraj Cue 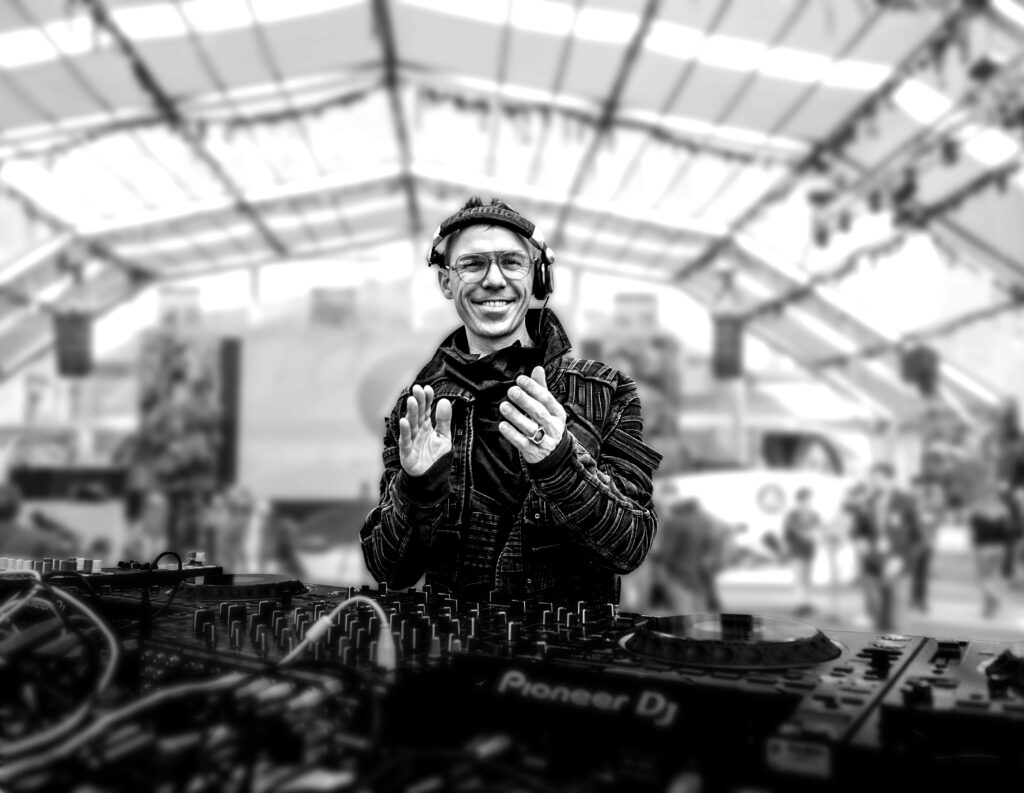 Happy Camper Records is what encapsulates one of my biggest missions in the music industry: to promote a label that encourages raw talents and to create a container that inspires the artists’ creativity to blossom with awareness and authenticity. Happy Camper Records is committed to translate love and togetherness into musical bliss. It is a peaceful way to reclaim our freedom and a contribution of consciousness to the music community, which has sheltered my own talent for so many decades.

In other angles of my career, I have musicalized different projects in a wide spectrum of industries such as commercials for GMC, editorial fashion videos for the conceptual clothing line Demobaza, and the most exciting recent collaboration with Studio drift, including the 2021 Burning Man drone show.

What I’ve learned through the stages and journeys is that choosing this path requires profound passion and dedication, embracing change and impermanence. Yet, the rewards are the strength of community, the gift of co-creation, and the power of transcendence we can create through music. This is why every track I create or set I play is an alchemy of notes charged with intentionality to spread joy, raise the collective vibration, and to connect to something that cannot be seen or touched, but can be felt.

After many years of having a base in Amsterdam, my heart yearned for a deeper connection to nature to inspire the upcoming chapters on this road of creation. This brought me to find my new home in the magic Island of Ibiza, a land that will now be my hostess for endless frequencies of bliss to unfold.

It’s quite complex to summarize decades of a successful career in a single page, which brings me back to the beginning: a wordless language.
Now allow me to speak to your heart: through my music. 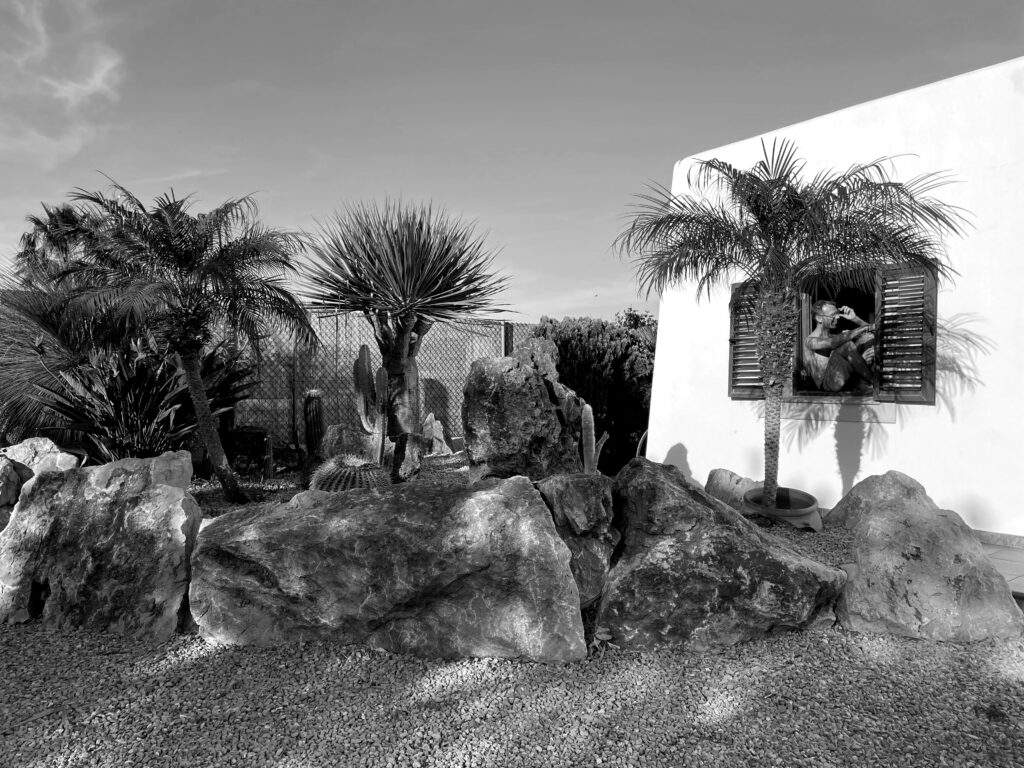 LISTEN TO MY MUSIC